Acquaintance with money is the ground zero in our marriage of interest. The first 50 kopecks and a quest to buy bread, always followed by a bitten-bread-crust tax or the first grant from grandmother for the New Year, which is the award of the “investor” for such an insightful speech you give standing up there on the chair. This is only the first acquaintance, the “rose and candy stage”, and there are still many years to find out that “everything is serious”... 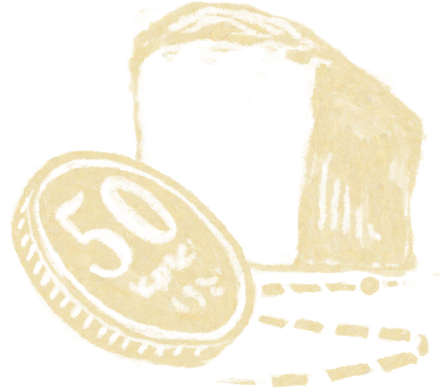 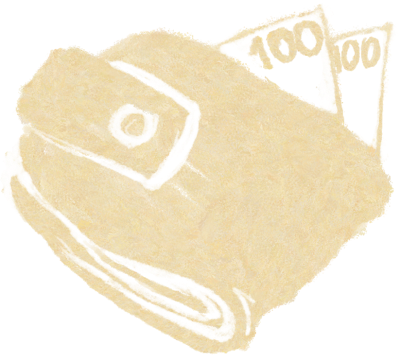 I still remember my first conscious speech about the value of money. I was sitting on a bench, unhesitatingly giving the speech that a self-confident guy should have always had at least 200 lei in his pocket. Well, at the age of 16 the pocket was a bank cell that kept personal savings, and one dinner in a café could make me bankrupt. Money was showing its character, and I was playing by their rules... And I did not think about the concept of “big money”, two zeros totaling, and only in national currency – these things did not give the stream of thinking to get the keys to the hatch in the ceiling.

But a stab in the back was just around the corner. 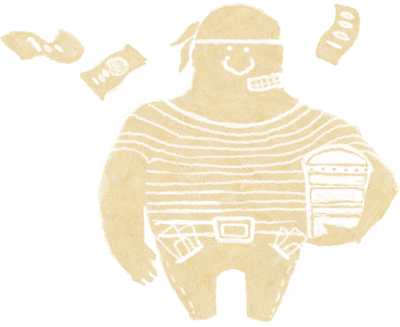 I was working as an operator of an Internet club when I was 19, and, by hook or by crook, with a salary of $250-300 a month, I managed to end up with a bargain of $2,000. It was a minimum payout, a goldplatinumexclusive Visa and a pile of dough that brought me closer to the Forbes list. Of course, I decided to celebrate high on the hog, and rushed to the Crimea with friends. For reasons unknown, due to a system failure, or maybe a gypsy evil eye, the money took wing in a week. All the money. Can you believe it? I could not. It turns out that $2,000 can also run out pretty quickly. It turns out

Yes, I had enough to get home, but a ticket to a past life was burned forever. You tasted something else, and now you know that not only Liona Golubkov or the guys who wins in casino every night can live like this. It was decided to leave the career of an essay detective and a master of keyboard cleaning to others, because I had the Internet, a great desire to see the world not only through the web and ... I had nothing to lose – the greatest treasure of that age.

“Nothing to lose” partnered us: money and me. The Internet gave us ideas, and we did not disdain anything. It was possible to buy – we were buying, it was possible to sell – we were selling. The partner was getting stronger, his possibilities were getting endless, and my head was already breaking through the next ceiling: “Could it be possible?” When I was 22, I had experience, fortunately, not always positive. I also had $5,000. And it would have been stupid to do nothing but buy a ticket and fly to China. 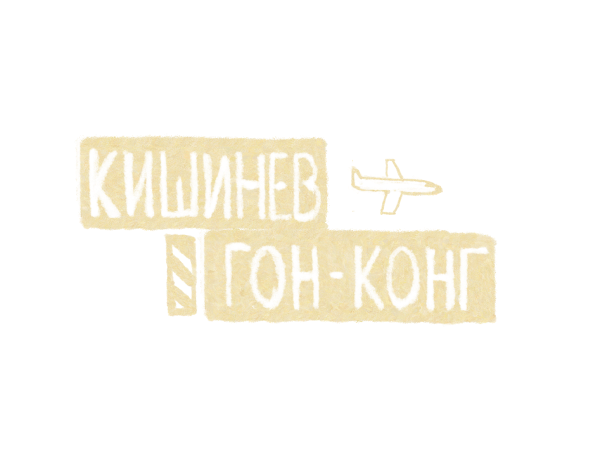 If you are 22 and your first flight ever is Chisinau – Hong Kong and Chinese guy on the other side of the world is waiting for you because you promised him a fortune, but you are going to live with him for a month, as you don’t have money for a startup as well as a hotel room – then you are me. And yes, this is a story about big money. This is the period when only money mattered, as you passionately longed to subdue them, and did everything for this. This is the stage of independence, the stage of maturation of the Pro. What once had seemed to you the best thing in life, became commonplace in a bit, you did not run after the last carriage – the train tried to catch you. You used to forget you always play All-In and often, tripping over the railroad ties, all the kinetic energy of the train behind slammed in the back of your head. But you are not thirty yet, which means that you don’t have to pay off your debts to your yesterday’s booze-up, the schedule is the word from the loser’s dictionary and you can give the dust to the train once again. The universe whispered “Work your ass off” to your ear, and there was no need to repeat it a second time. 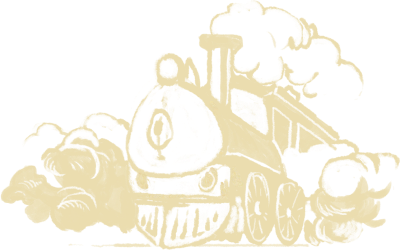 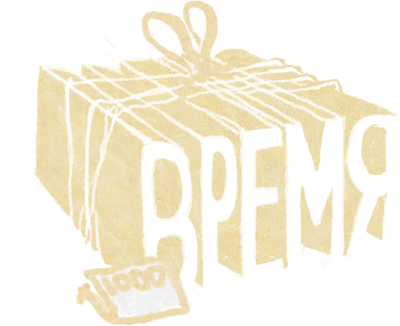 The only issue is that everyone has only 24 hours. And, unfortunately, you can’t buy an extra couple of hours on E-bay, Aliexpress or even at Sotheby’s auction. I’ve checked. Based on the chosen profession, there is a limit of income you can earn on your own, and the digger will never earn more than the number of working hours multiplied by a fixed rate, even if there are one and a half diggers, and the best lawyer in the world will not be able to blandish jury with a speech in several courts at once... 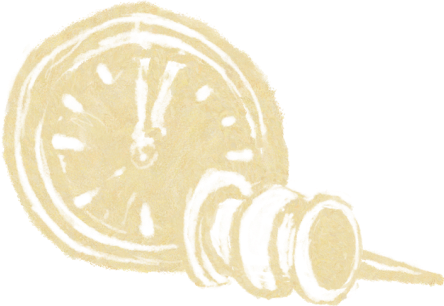 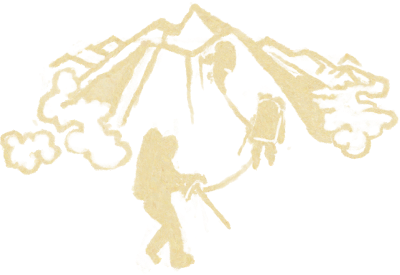 The next step, the next level of relations with money is teamwork. A team is not always Ocean's Eleven, where everyone is a unique combat unit capable of defeating any enemy of the nation alone. The team is needed to give you time to focus on the crucial thing – development. All cyclic tasks should be delegated, although you know how to do it perfectly. Now the task is to share your skills with others, hand out roles in your own chapiteau and put some music on! 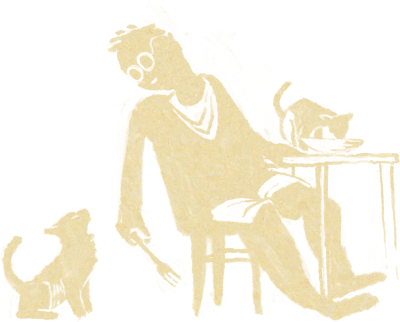 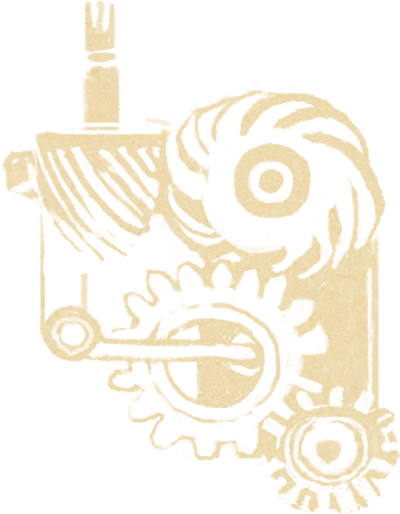 Now money is no longer the goal itself, but a link, an invisible line that makes every screw of a mechanism, albeit not a large, but still complex one work.

Now you need to understand that the balance of the size of the mechanism and the amount of money is very important. There should be as much money as necessary for good functioning, and their excess should be used to scale this mechanism up. It is important to feel a constant fear, anticipating hunger while slowing down, and a constant flock of butterflies in the stomach – they are cool. 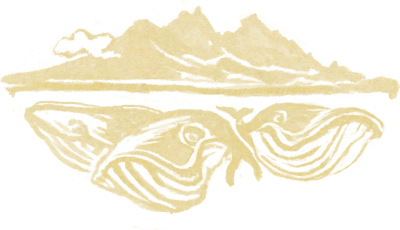 Somewhere along the line, you are not about the money at all, now you are about an idea. You have created a team that is you, but more efficient, resilient and stable. However, you are still the part of this team, an integral chunk of constant contact and supervision. This is way spacious cell of your nuclear core. And that’s the place where your whales appear. All supervising is transferred to them, and each of them is quite a different breed, but with your DNA. It is very important to make the right choice initially, because they are the ones who have to swing your sword, put on your armor, and as for you, now you have completely different task.

Now you are beyond the scope, limits and rules. Money begins to obey. Two movements of the stylus can elevate your entire empire and a single phrase taken out of the context can disintegrate you into atoms. You laugh out loud when you remember the times “there was nothing to lose”, but it was just demon days, the period that was supposed to precede this day. There would have been no ascent, which is firmly based on the gained experience without this pyramid of growth. And millions of mouths open, waiting for an epic denouement with the crash of a car which you overdrive, do not understand that this is just another promenade for you. And they still do not understand that this is not the seventh wave at all, but only a full rehearsal of... 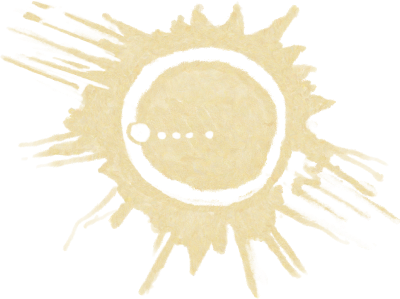 ...the birth of the Supernova, the time has come. The core has grown embittered to the limit and you are becoming the sun for the universe you created. You are more a legend than just a face behind every director’s chair. Your warmth heats up everyone in your world, the ecosystem gives fertile fields and birds of paradise in response. The strongest magnetic storms emanating out of you and punishing primarily those closer to you on the upper floors, reminds you that the sun not only warms. The main thing is not to abuse this natural phenomenon. 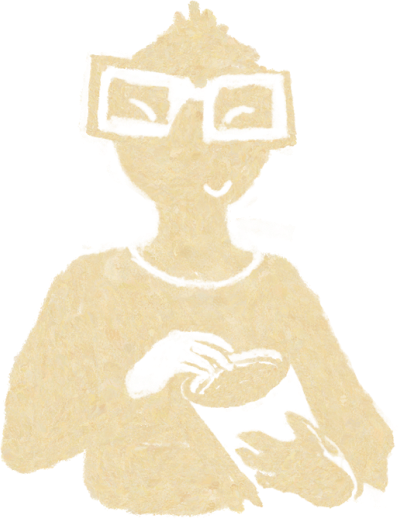 Turning on the rewind, catching fragments of the path on the screen, all of you, wearing funny colored glasses, are laughing at the years of climbing, cutting ribbons, bloody battles, tears, smiles and hugs... There are checkmarks opposite all the tasks on the board called Life. But there is the only thing left – heritage. Spare no expense. You don’t even know how much money you’ve got. It’s not important.

Of course, the ending may be absolutely different, you can become the Black Hole, which will absorb other Planets, Suns, Universes and not the Sun. There are plenty of such examples in this World, but this is a completely different story...